The Art of Bob Doucette

Bob Doucette’s whimsical and highly saturated paintings come from the world of dreams. Sometimes bordering on surreal, his imagery is a product of a decade of theater work, puppetry and twenty-five years in the world of animation. As an animation director he was responsible for many well known animated children’s programs for PBS including, Chloe’s Closet, Dive Olly Dive and Clifford’s Puppy Days. He started in animation at Warner Bros. and was involved with many classics like Tiny Toon Adventures and Animaniacs. His independently animated films won him many prestigious awards and honors and his MFA thesis film Pink Triangle, the first animated film to depict the persecution of homosexuals by the Nazis, is in the permanent collection at the New York Public Library.

As a doll maker Bob has been in galleries since the early 90s. His Ben Franklin doll, created for the White House Christmas tree in 1999, is in the permanent collection of the Smithsonian. Many of his dolls are in the private collection of Demi Moore and have been featured in books, magazines articles and TV programs.

Bob earned a BFA at Rhode Island School of Design and an MFA at CalARTS and studied both illustration and animation. He was born in Waterville Maine and at present lives in Peoria with his husband Tom and his two cats Gingerbread Princess Pumpkin-head. 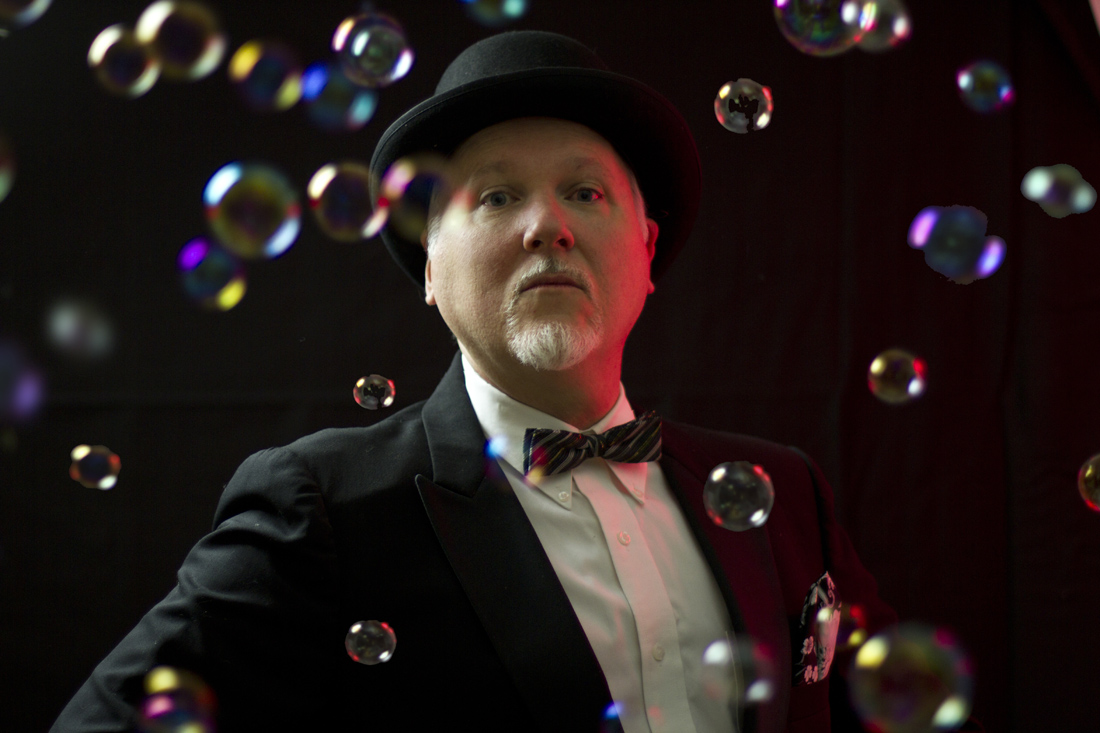 The internet has broken open a pandora’s box of information that has been laid bare for all to consume. For a visual artist it is a treasure trove of imagery from art history to modern pop culture that dazzles the mind. It’s the stuff that dreams are made of (nightmares too) and I like to cull my favorite shapes and colors together in a hodgepodge of imagery and then systematically organize “like” things and discard dissimilar things into a cohesive design to tell my story.

I prefer to handcraft my acrylic paintings in the old fashion analog way to express my taste for seeing the artists hand at work but am not against planning things in photoshop beforehand. I try to quickly grab my ephemeral notions and get them down on paper and pad before they evaporate. I believe our dreams are not at all haphazard, they are a way for your analytical mind to sort through images of the day, themes of your life and deep-seated neurosis and make sense of them. I try to cull those dream images and flights of fancy together until they are the perfect metaphors for what I am feeling.

Ripped from the headlines… 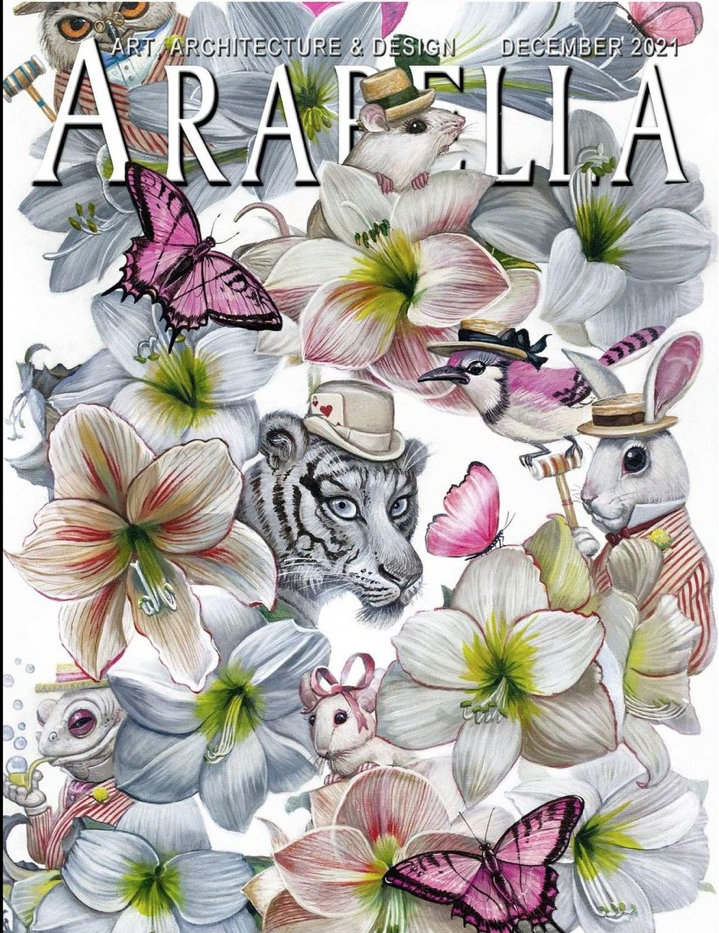 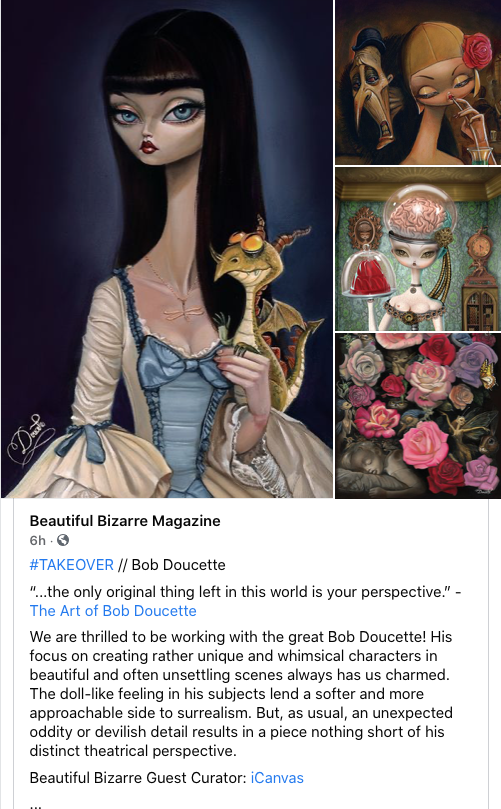 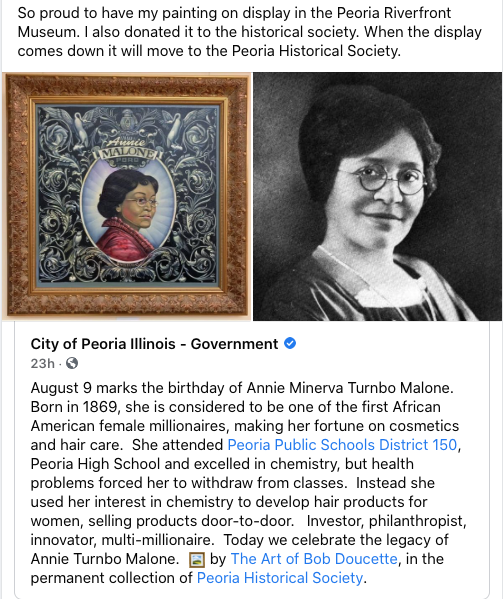 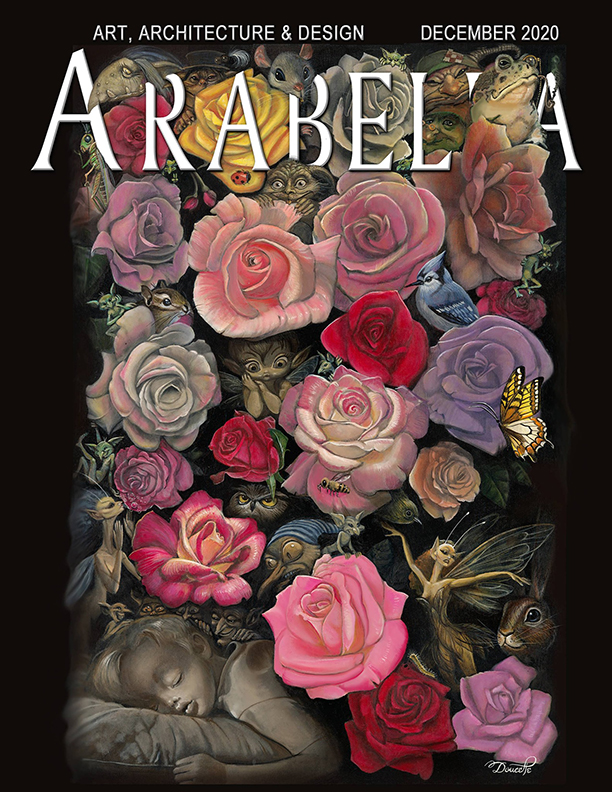 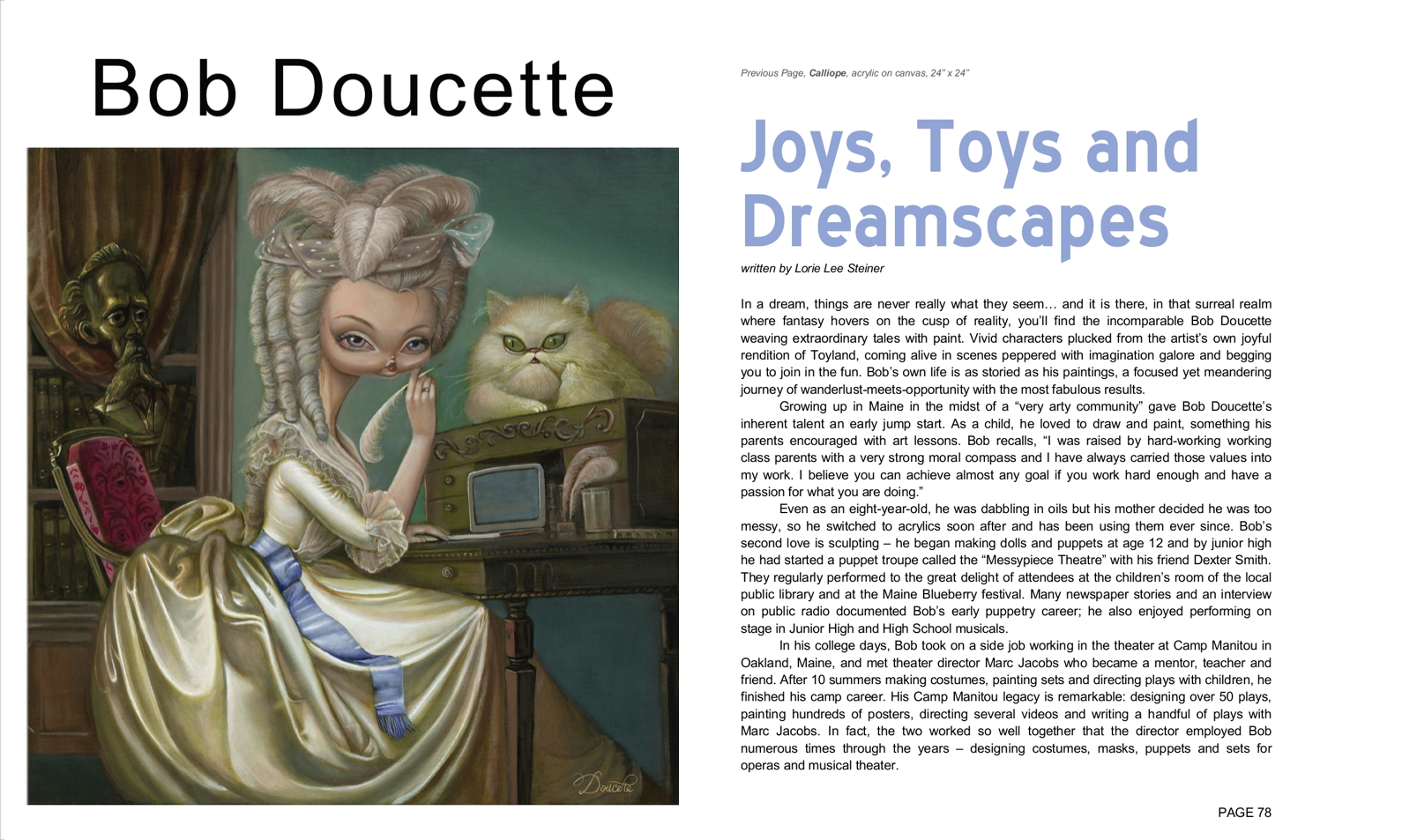 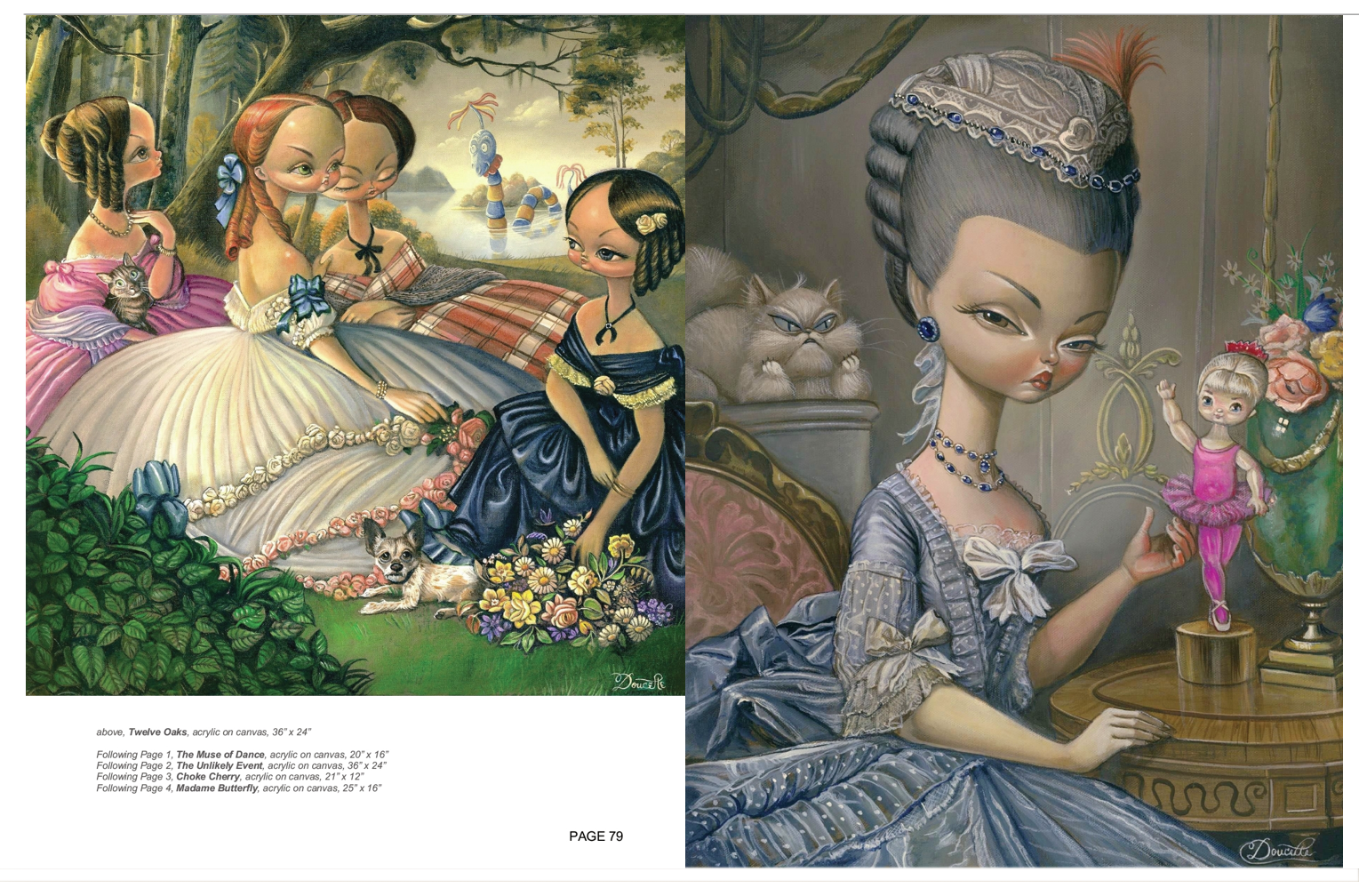 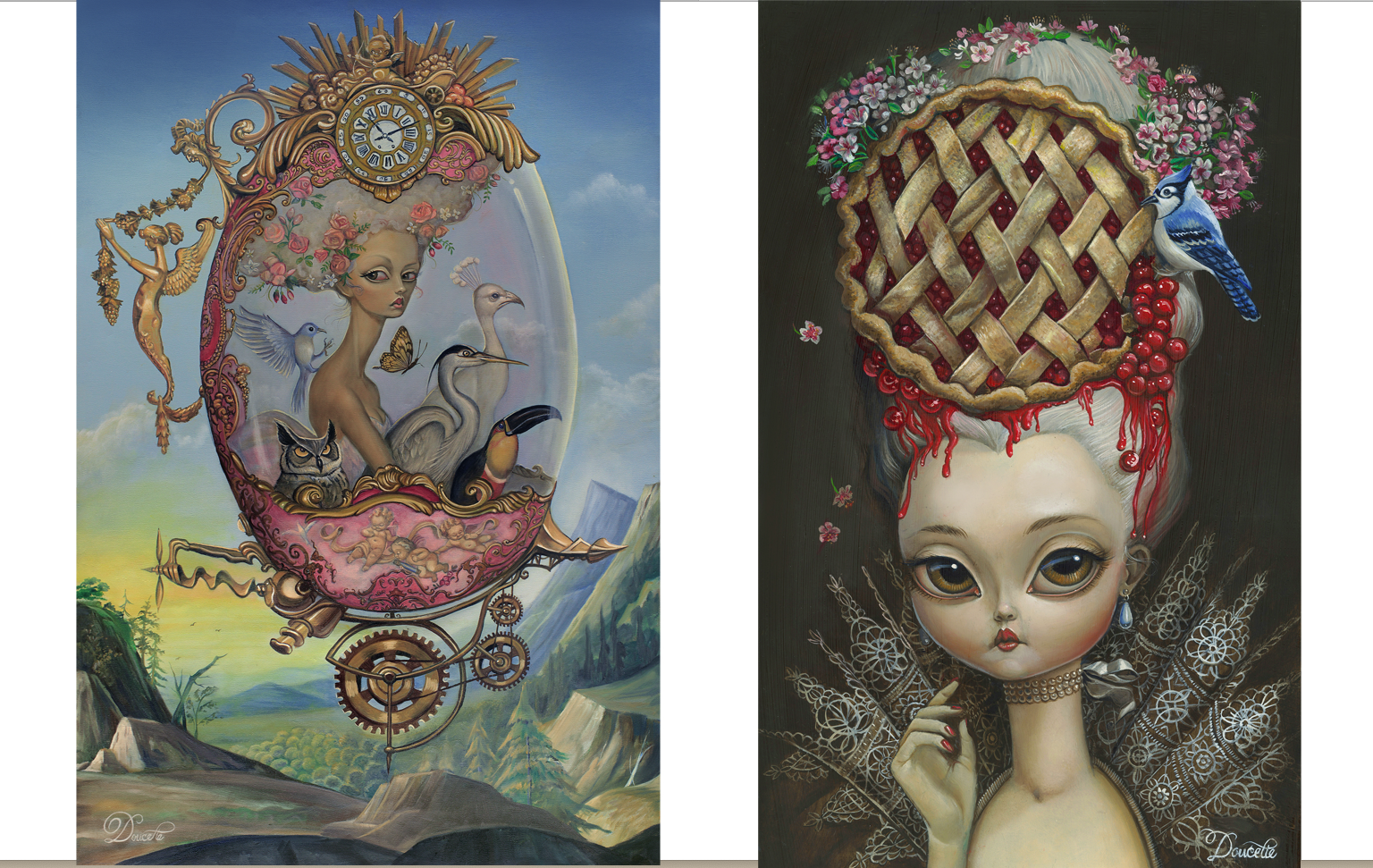 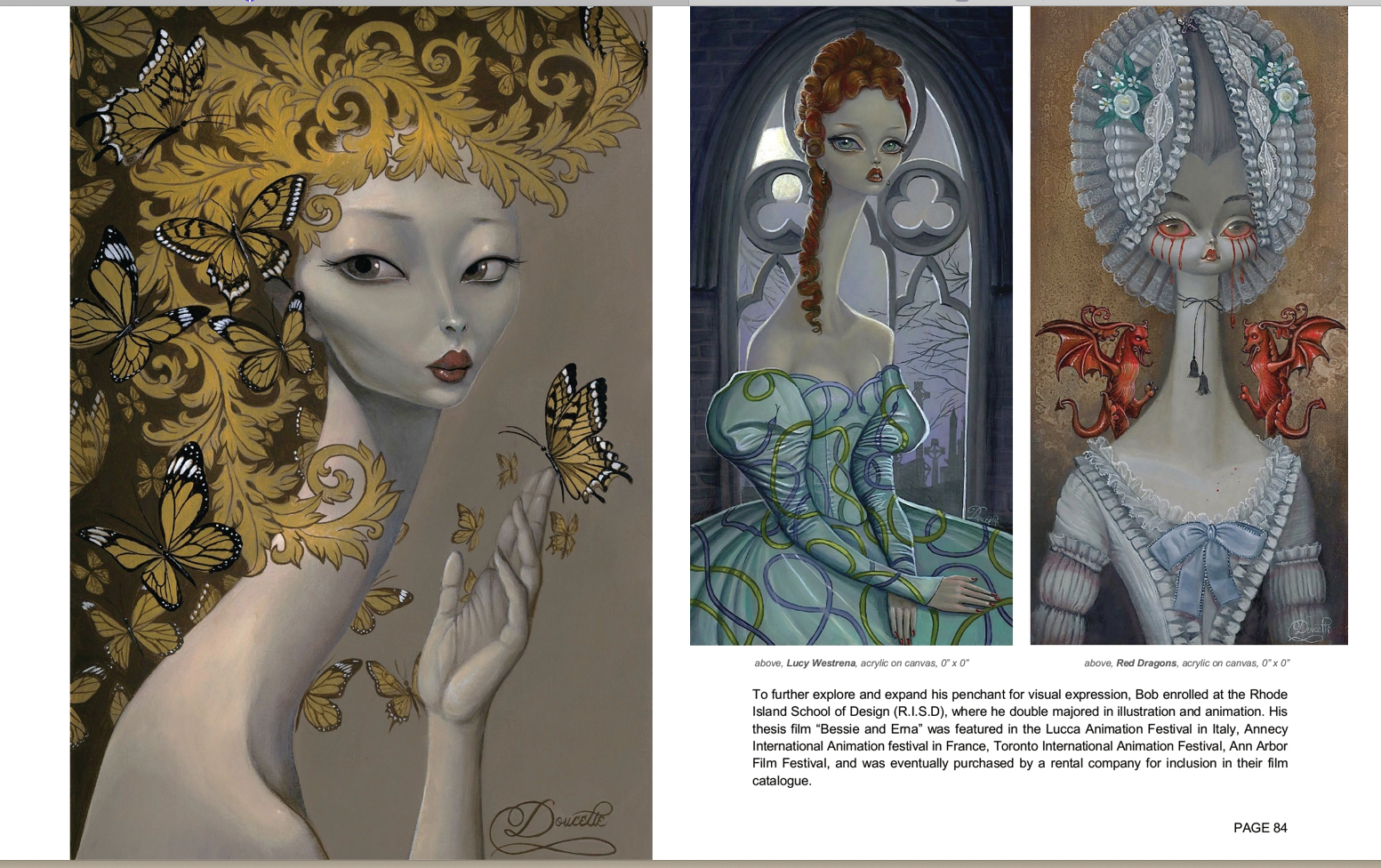 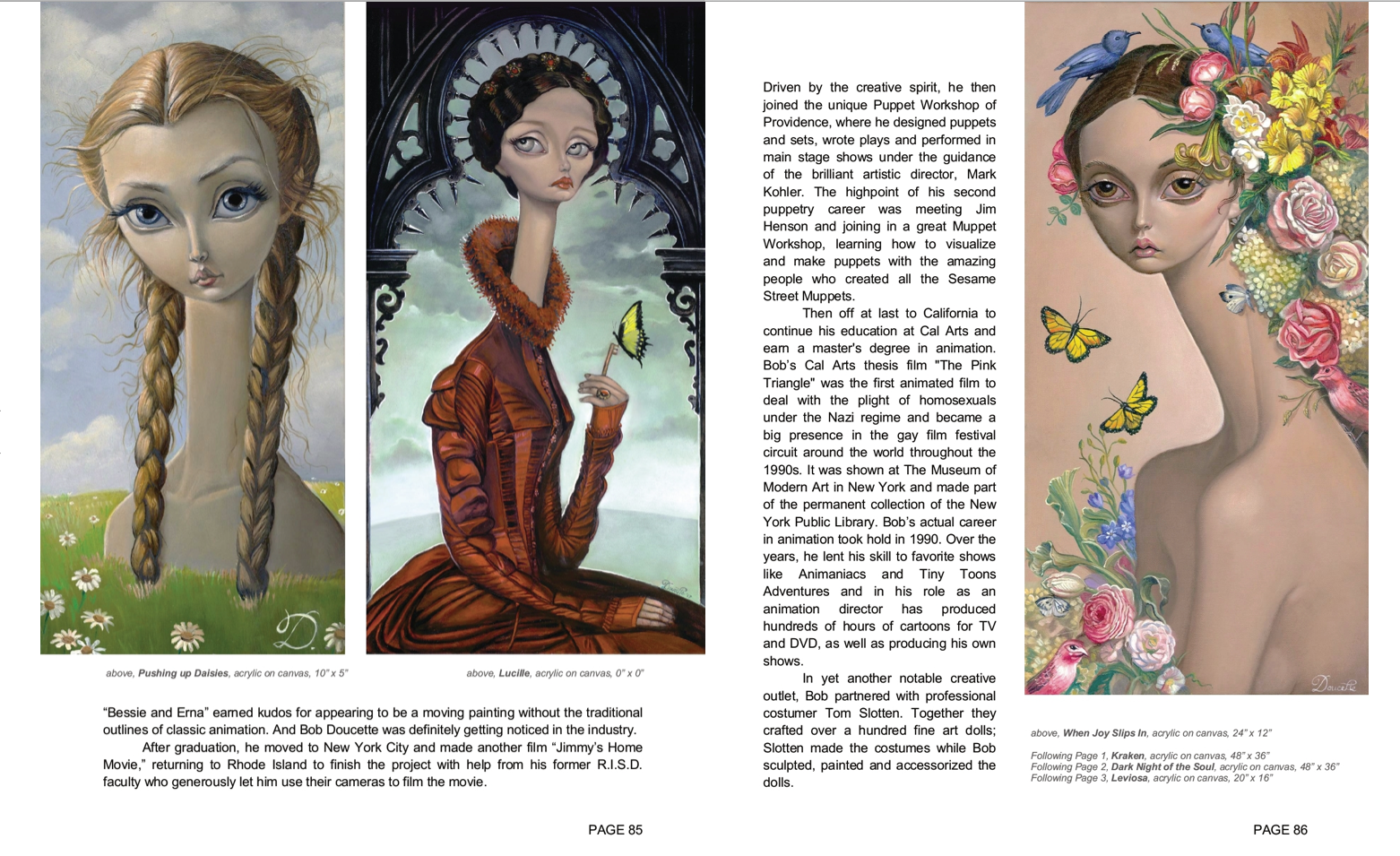 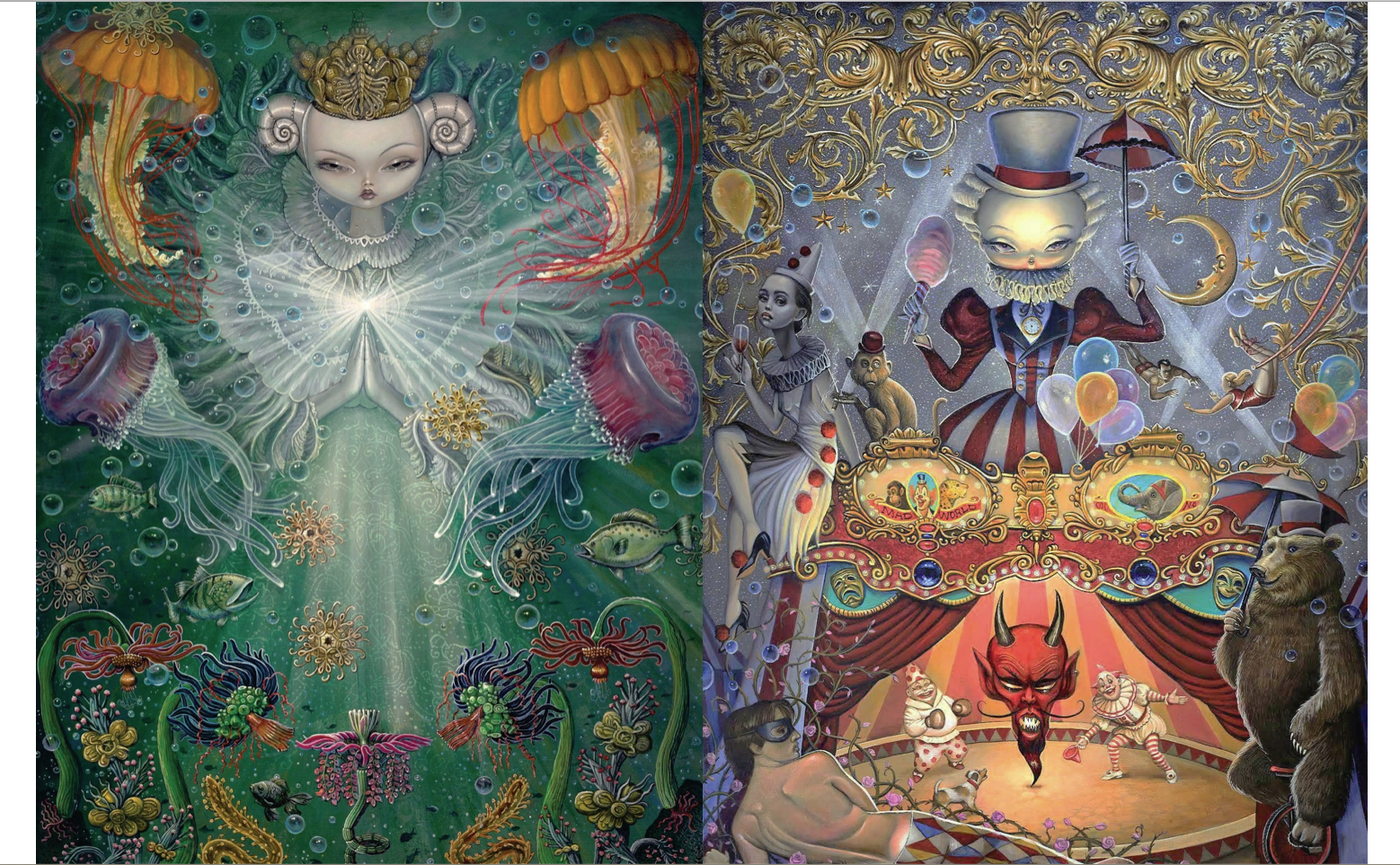 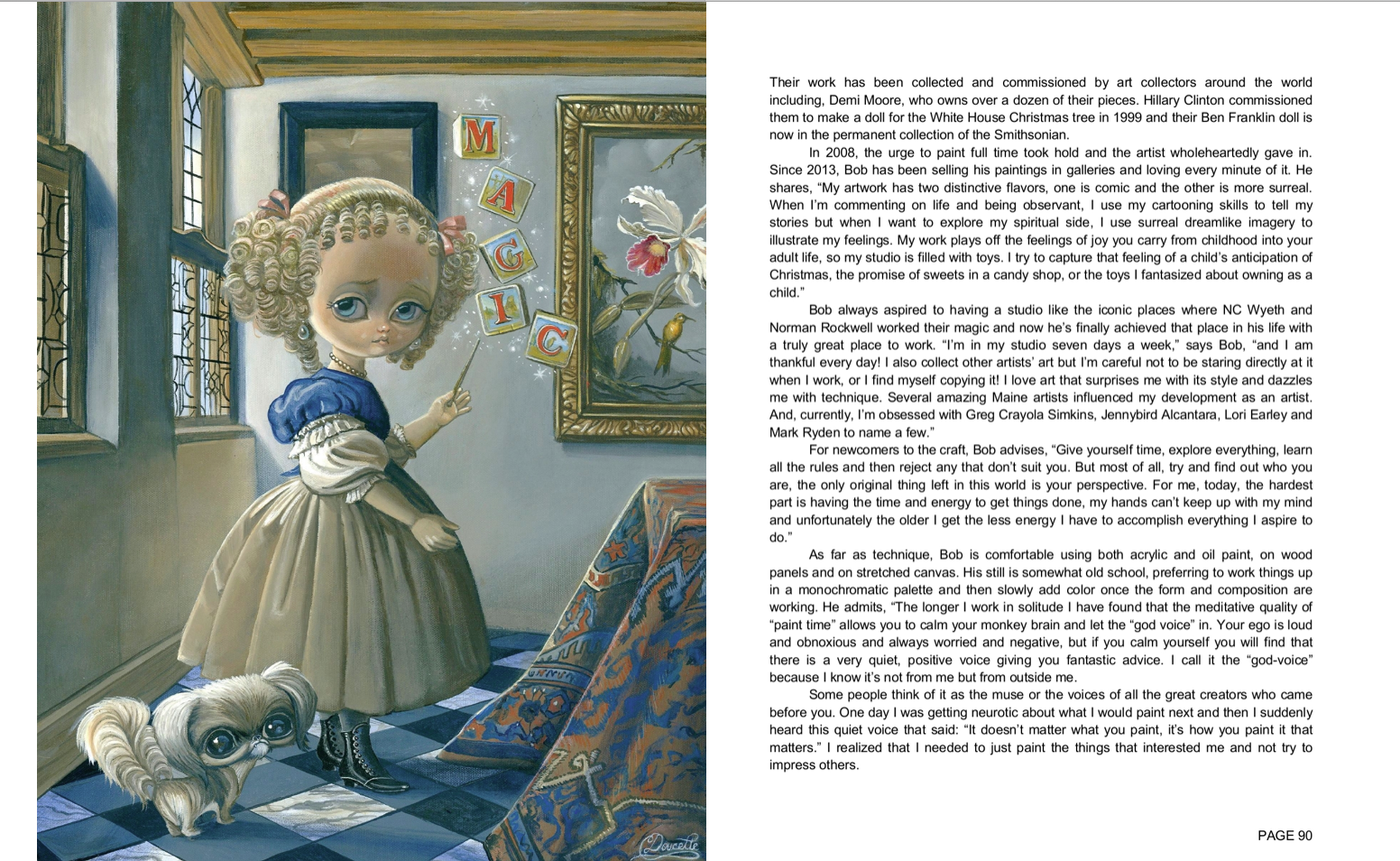 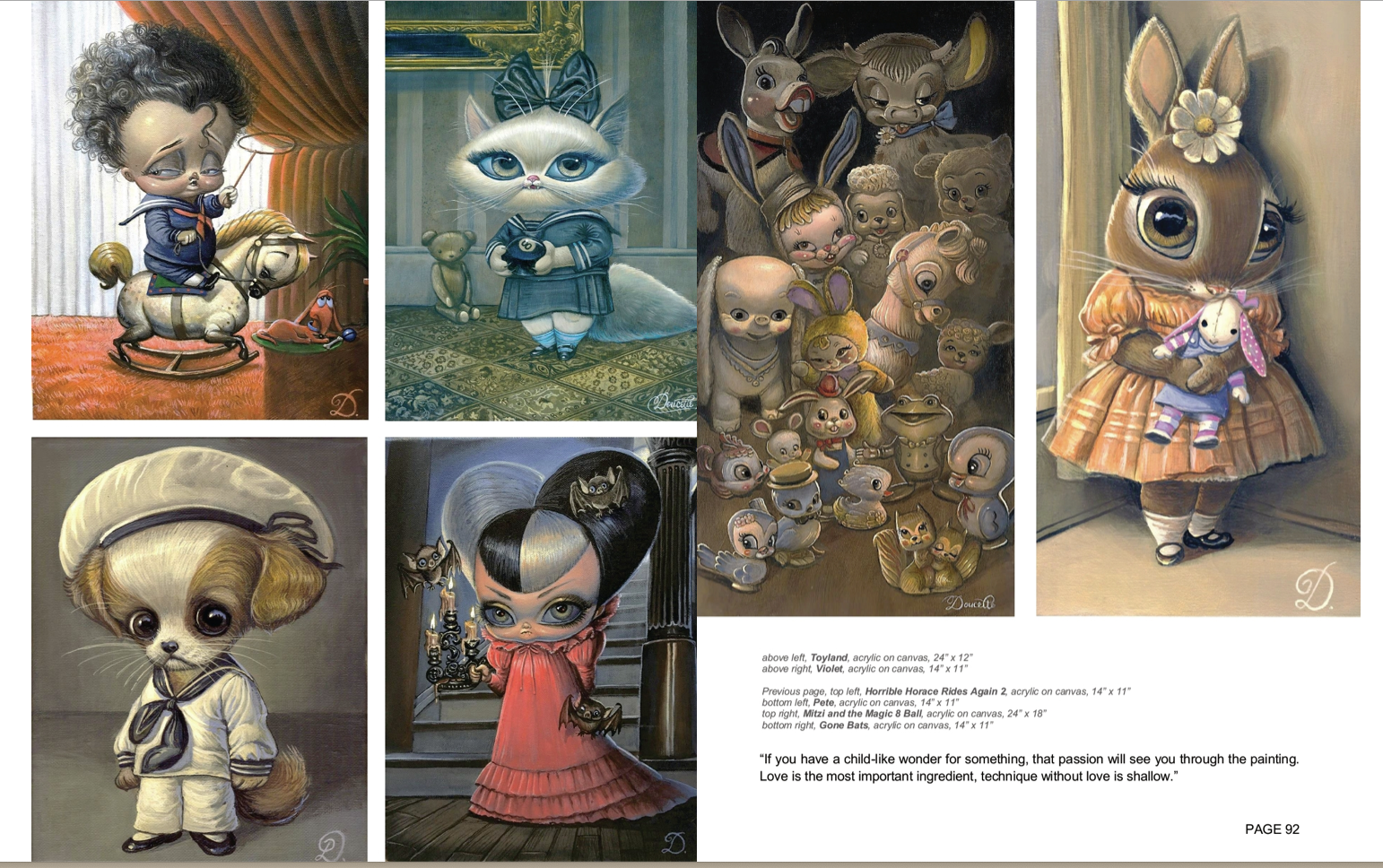 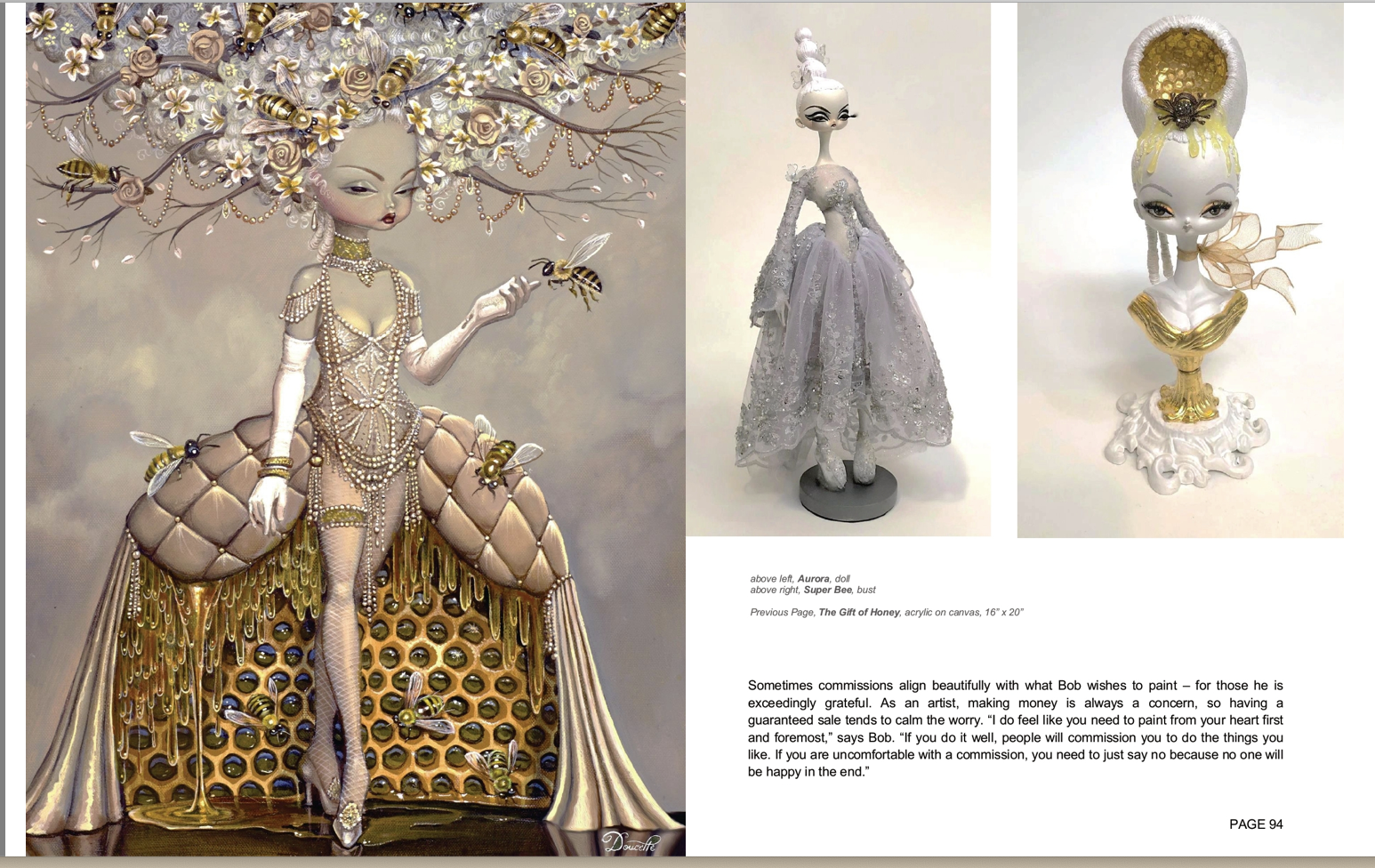 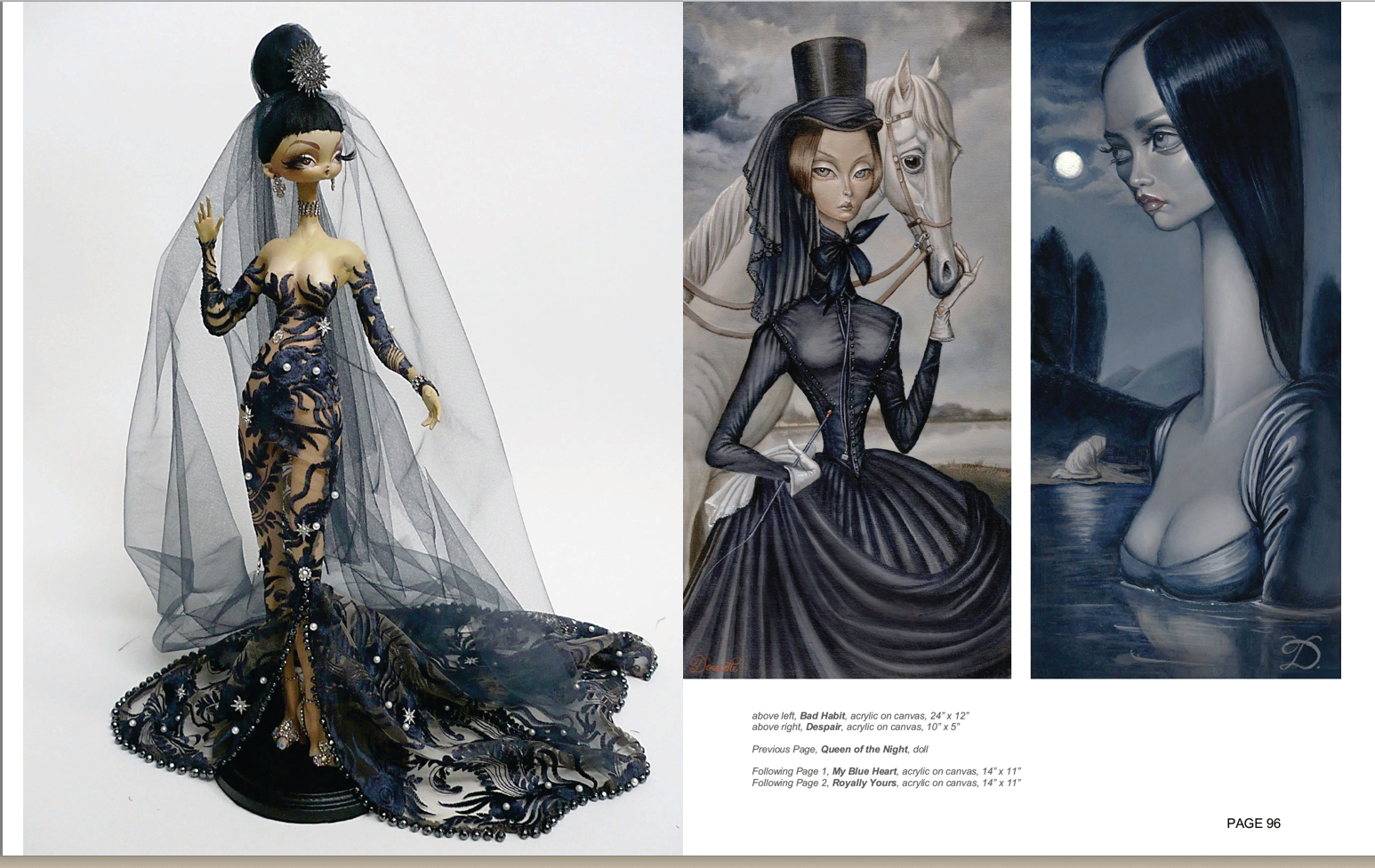 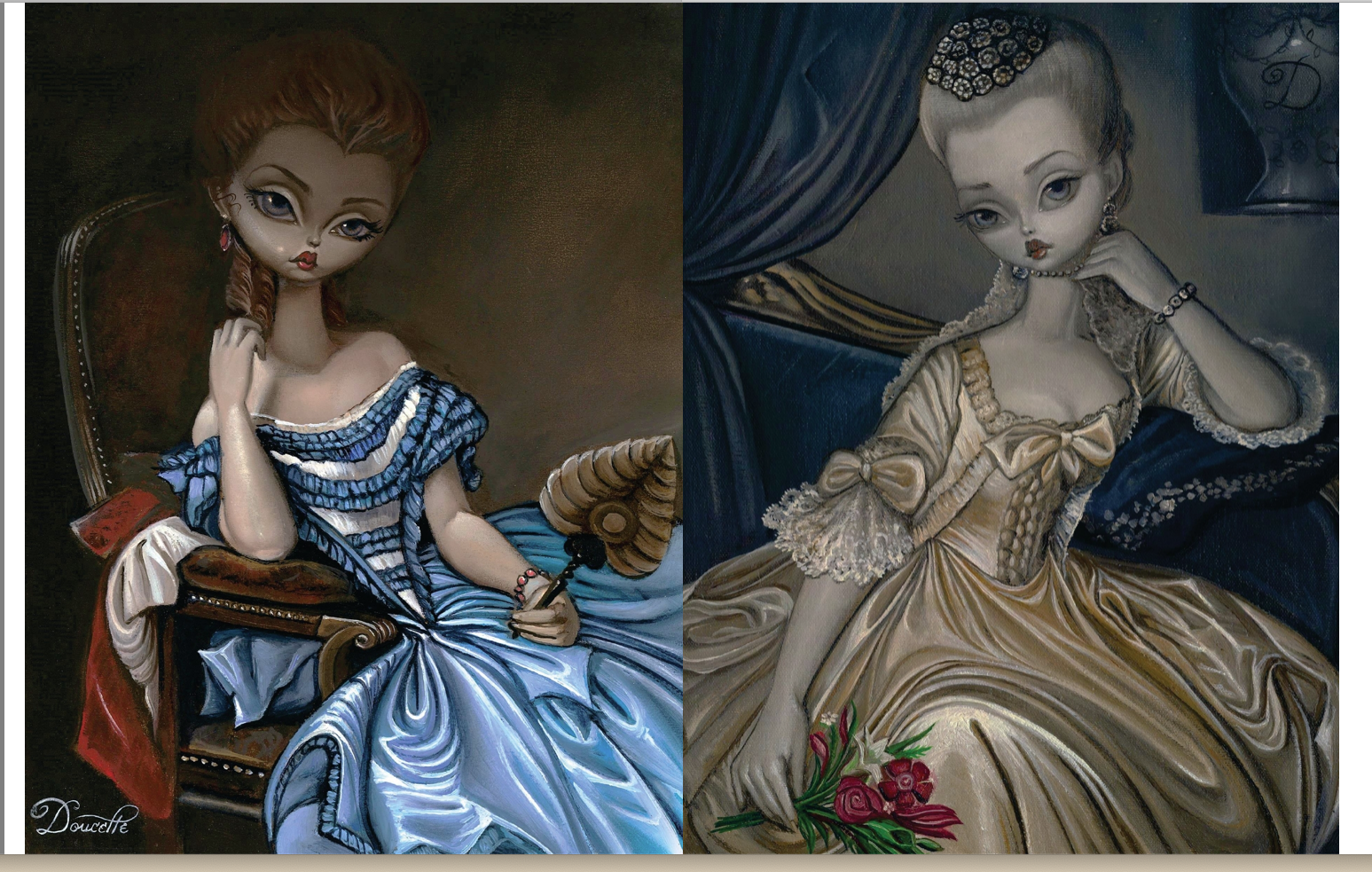 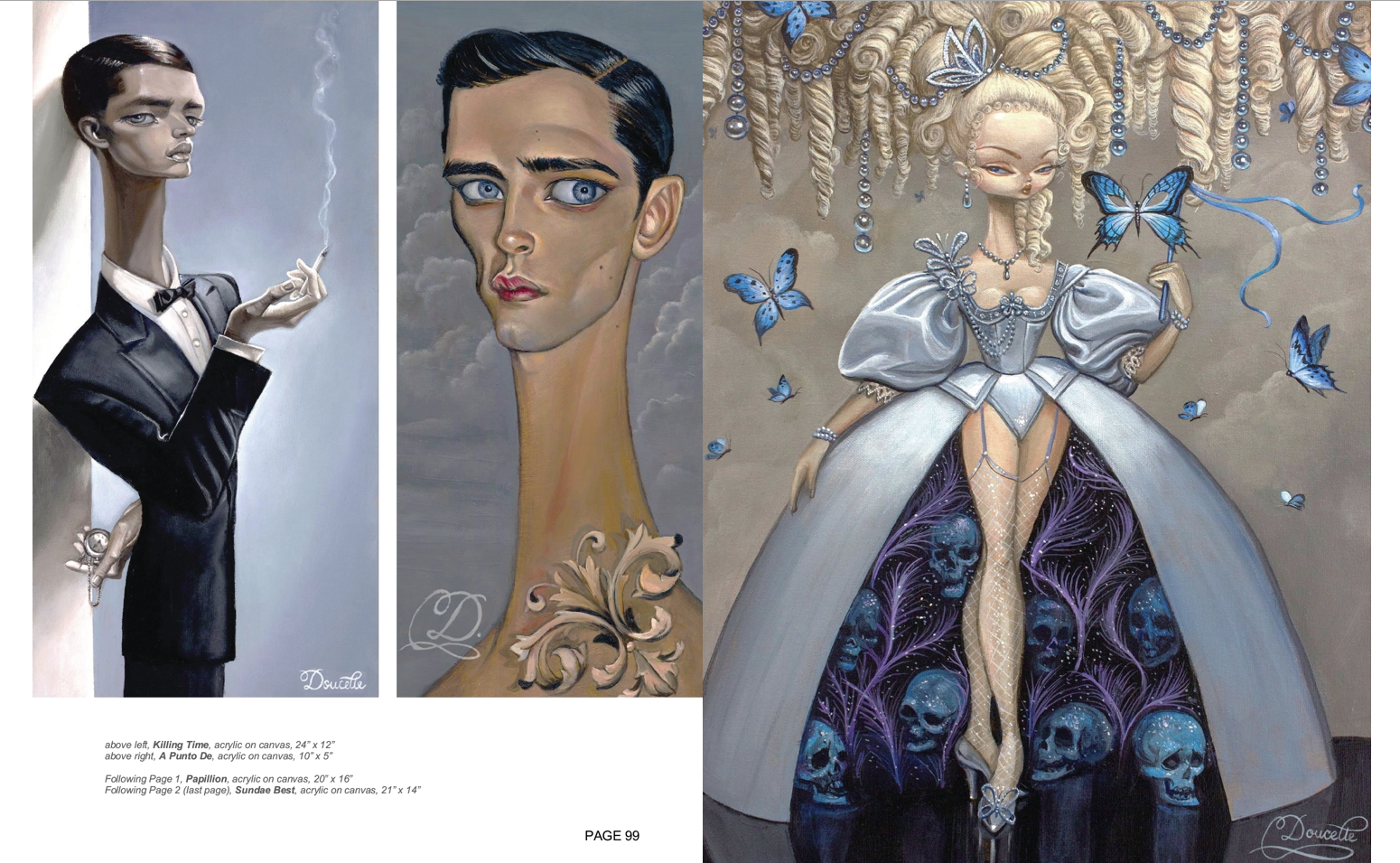 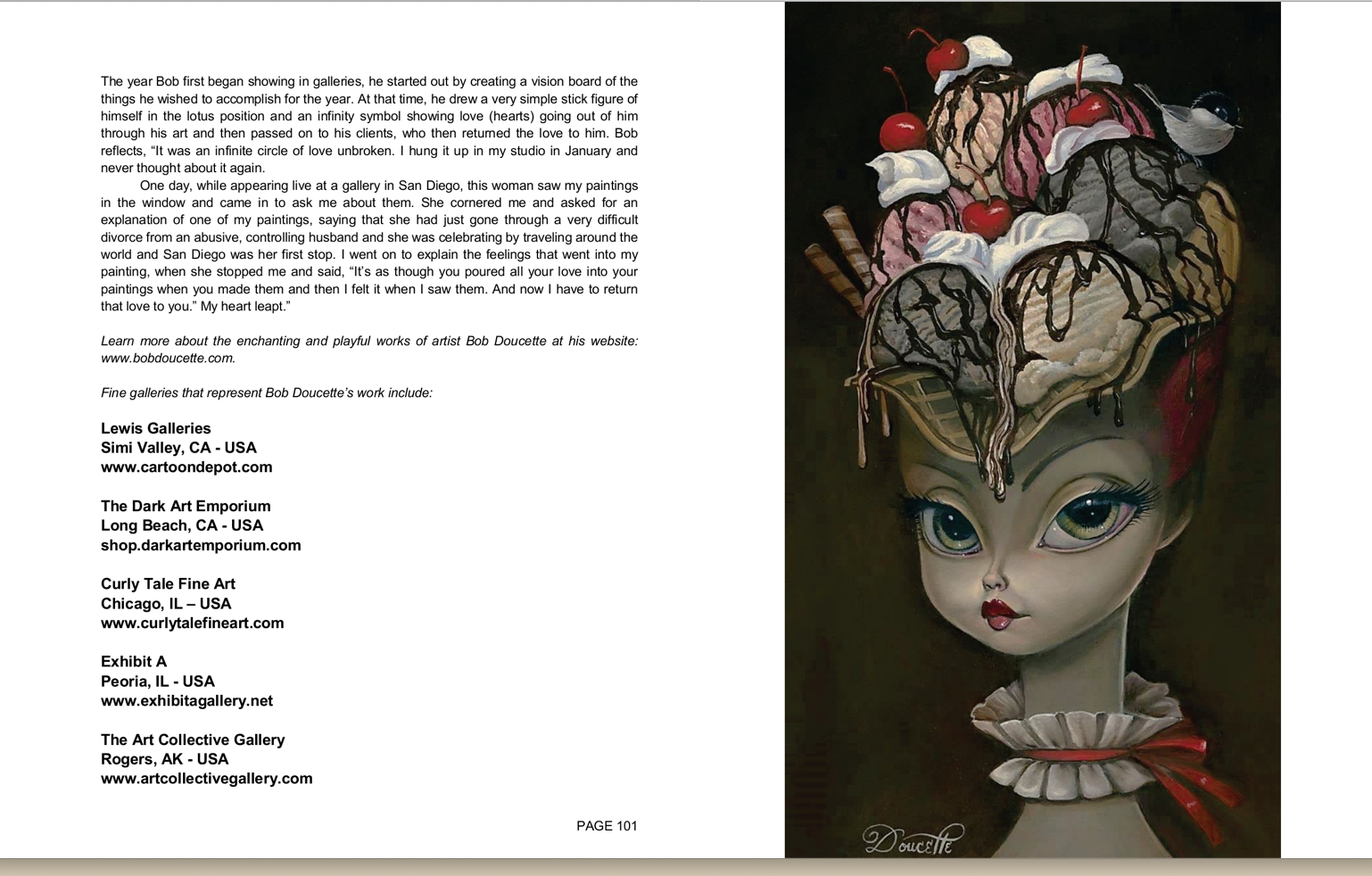 Article from the PJ STAR: 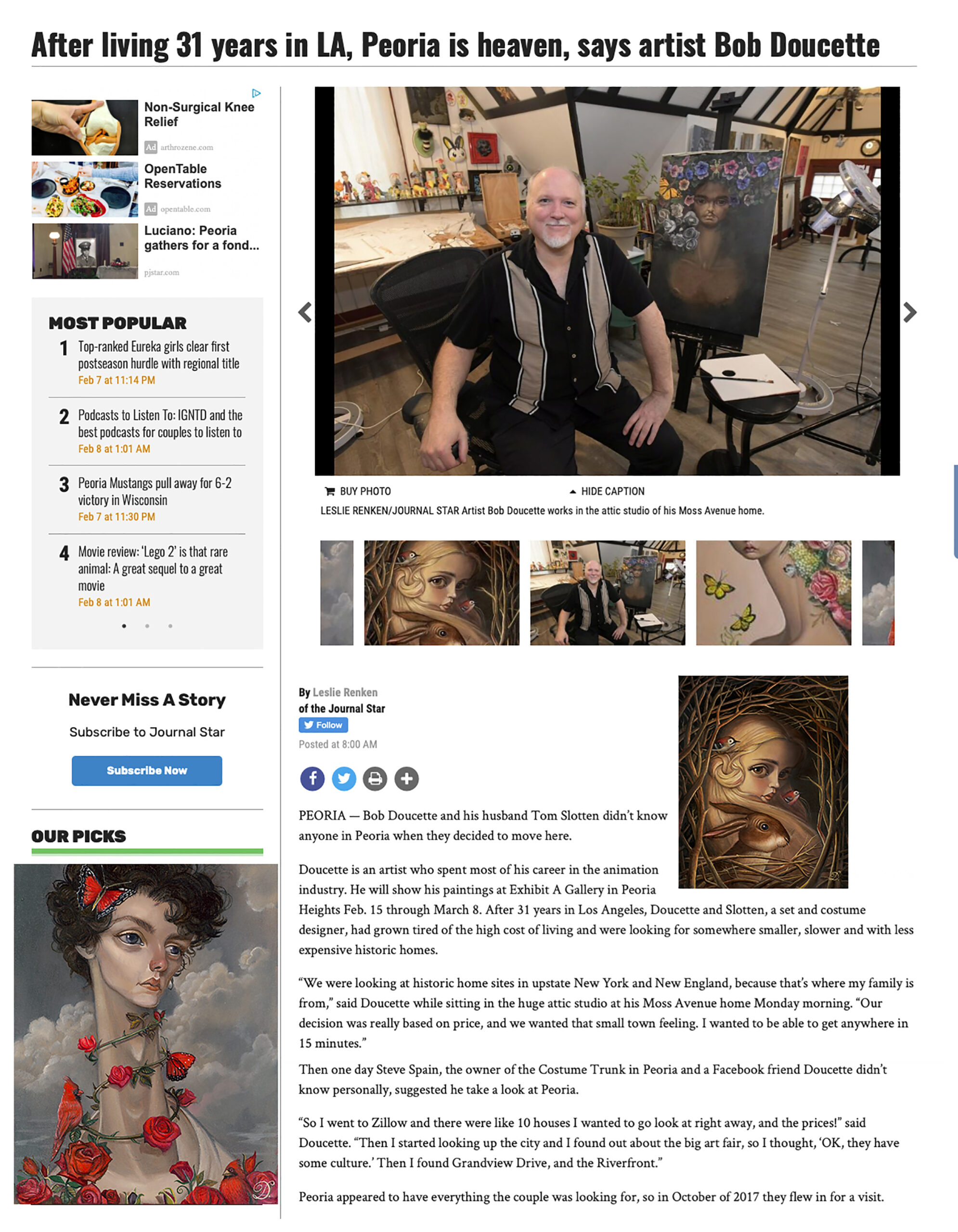 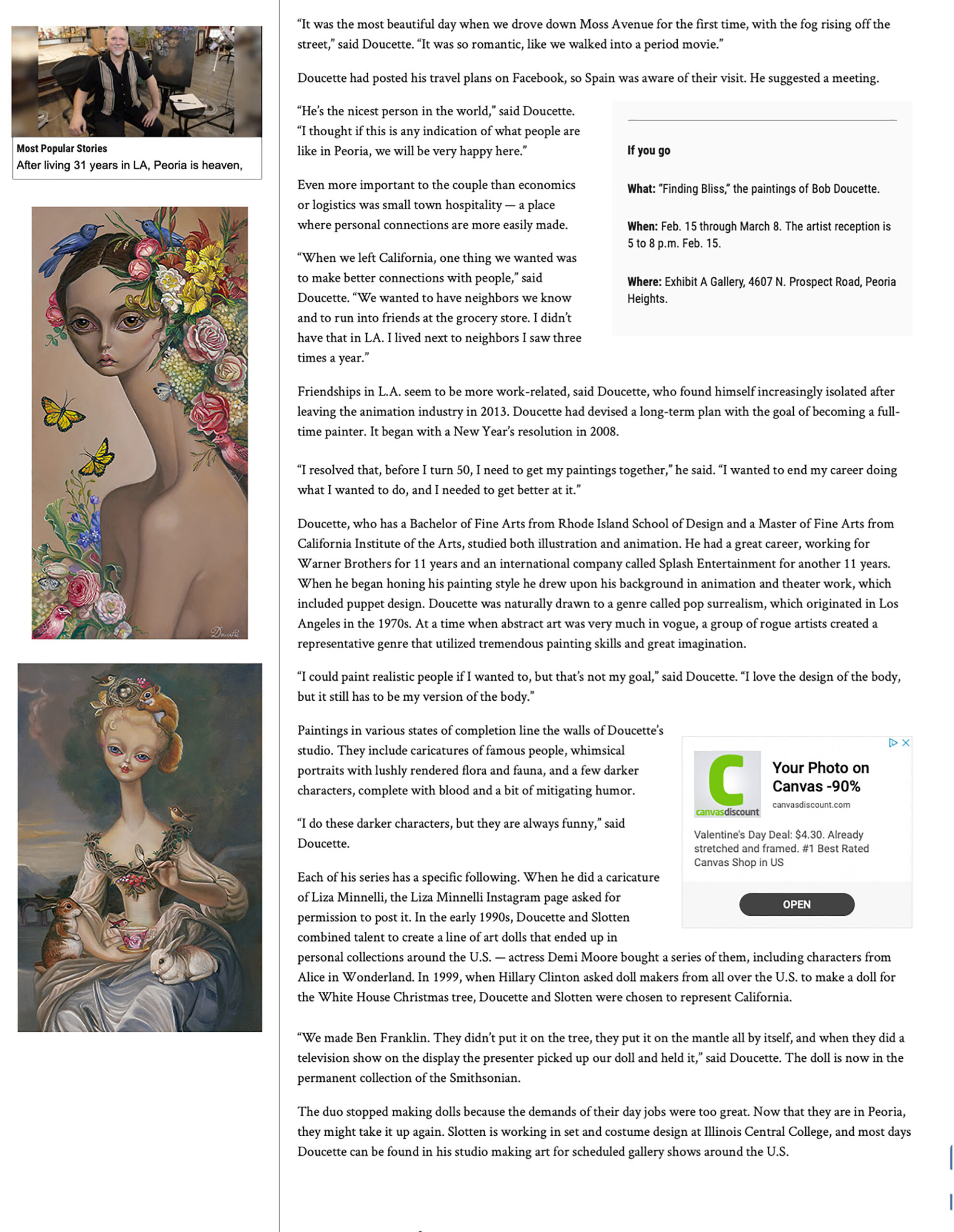 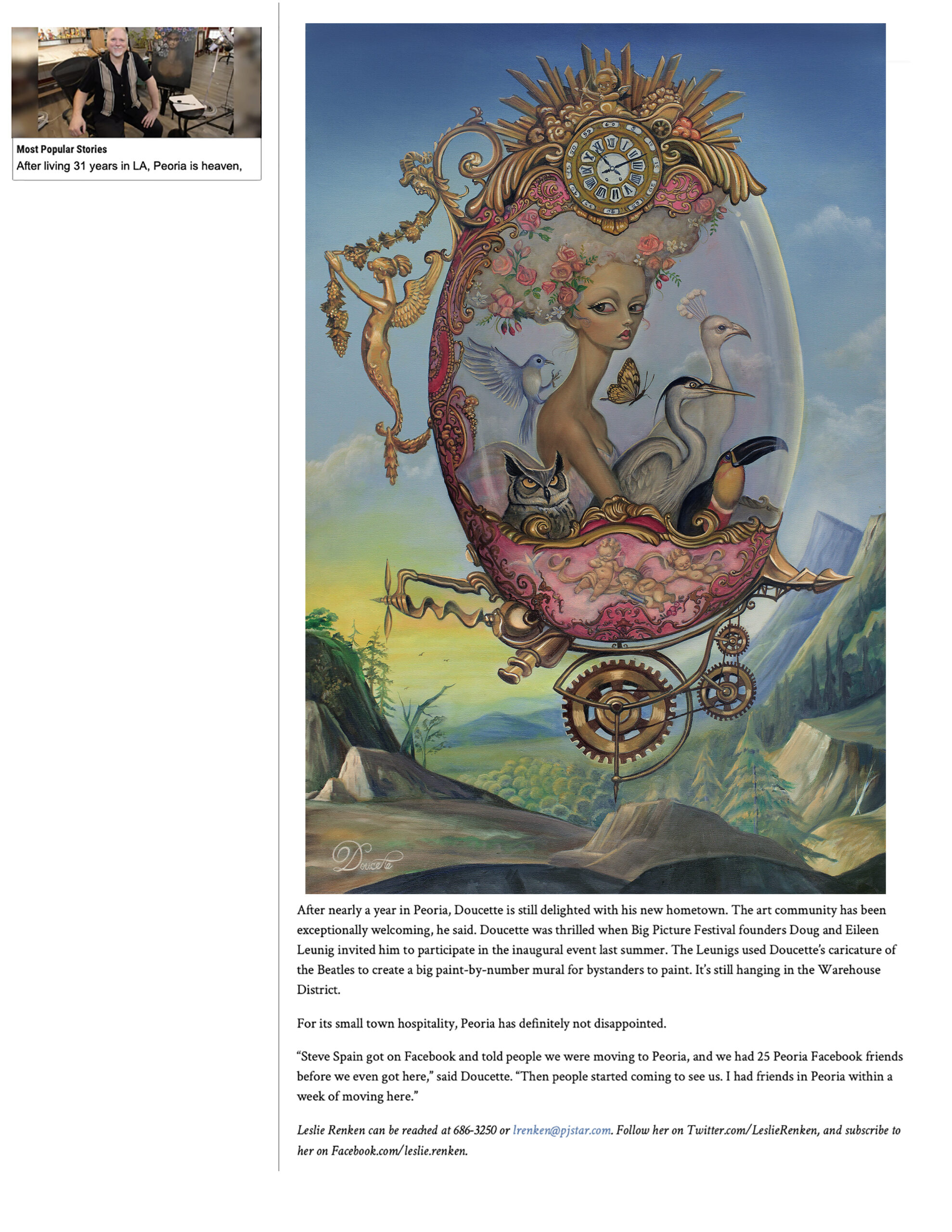 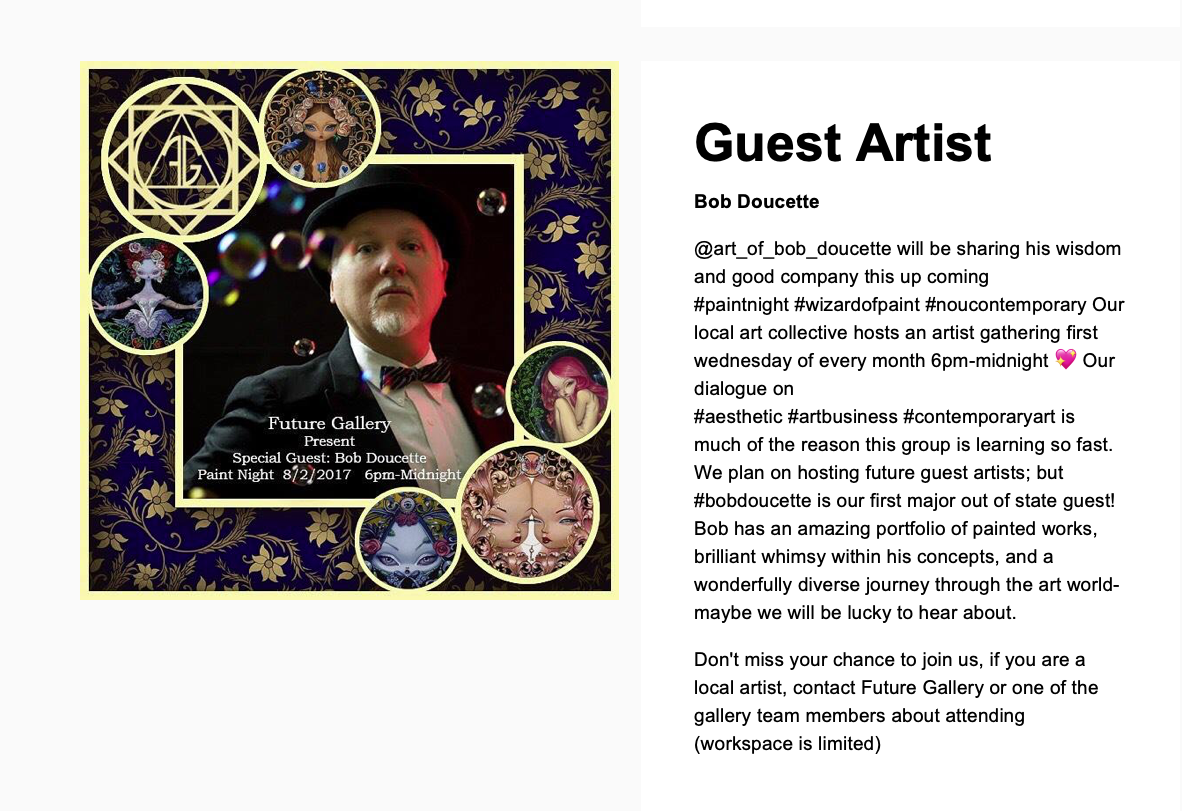 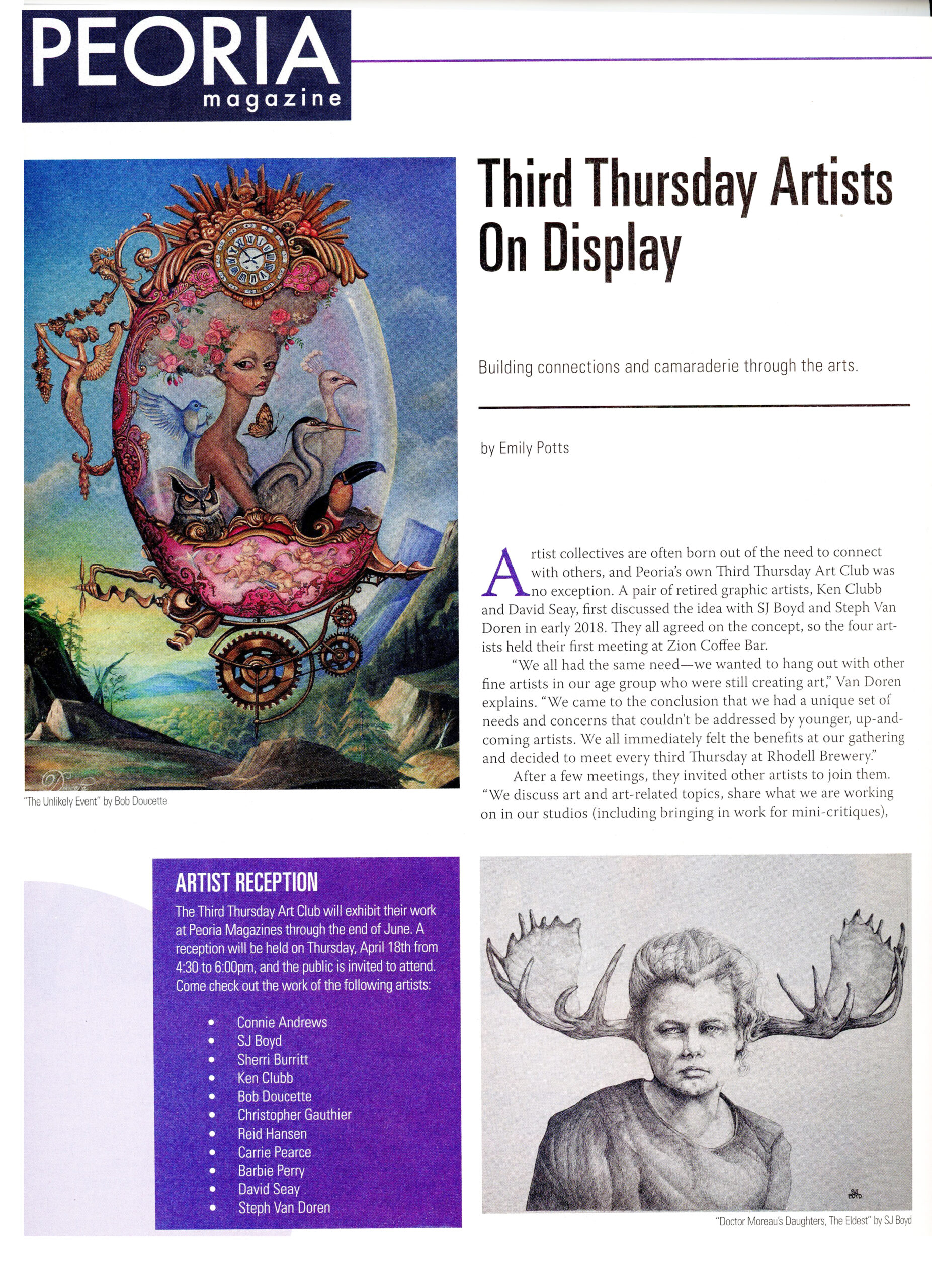 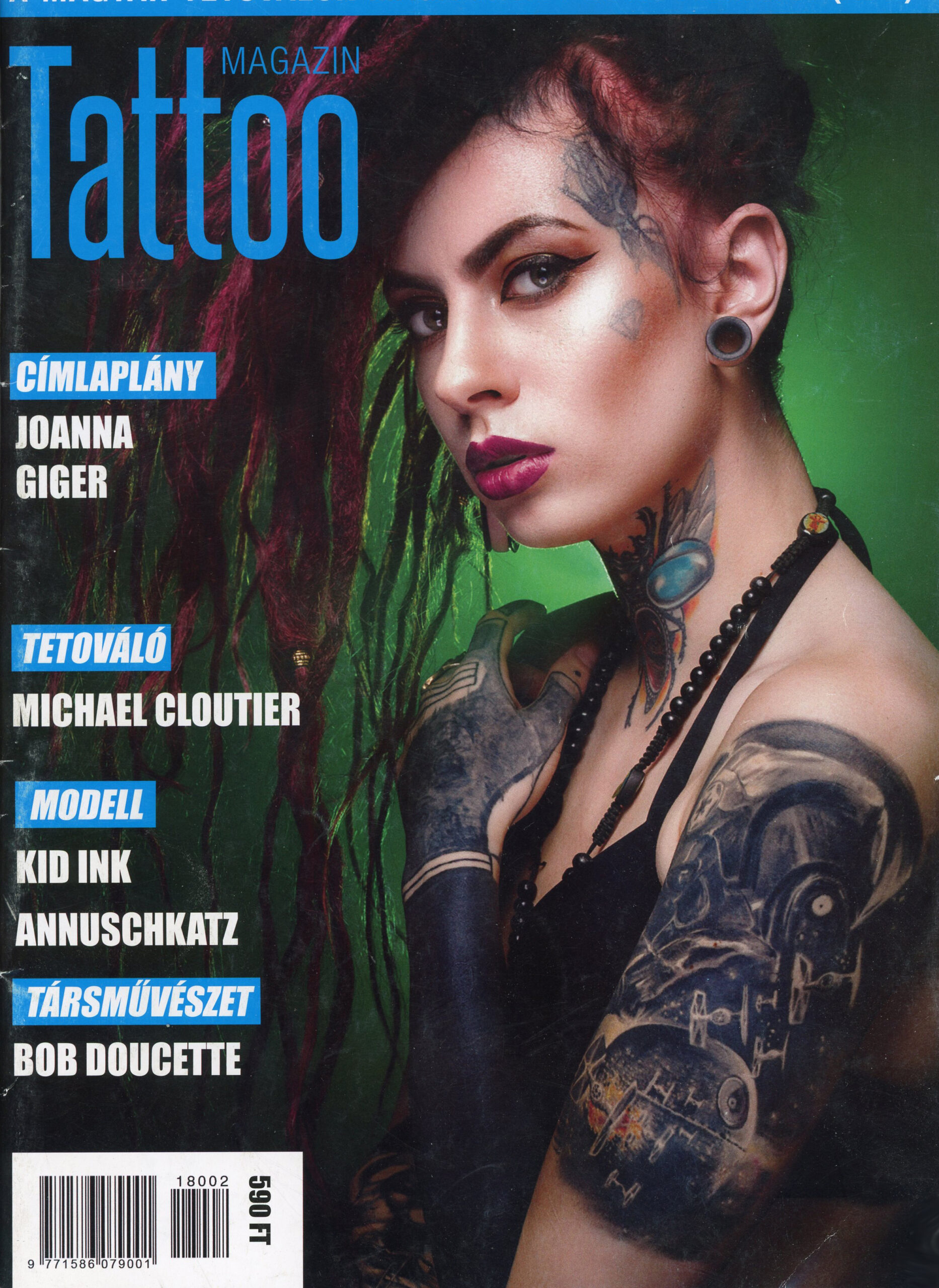 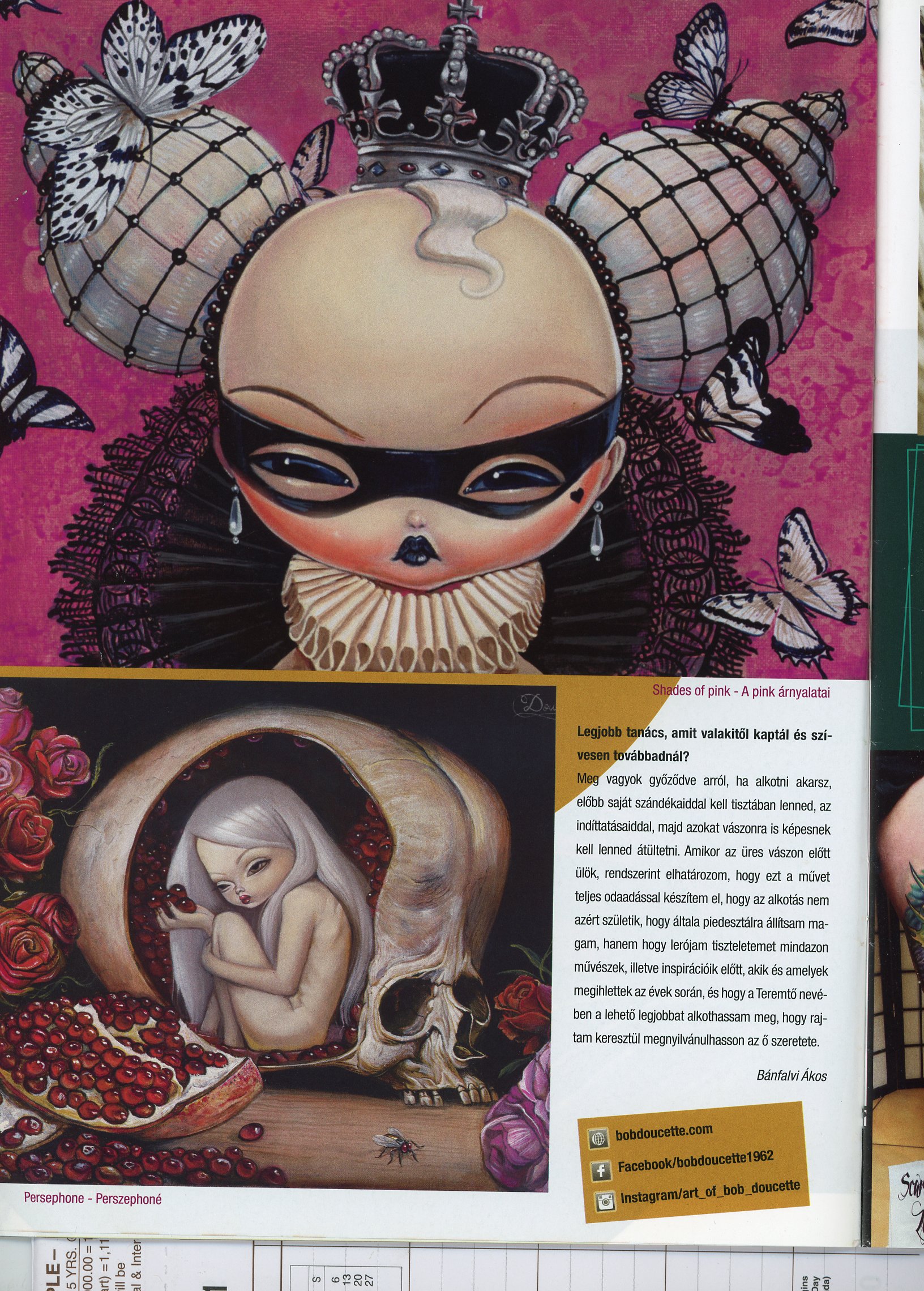 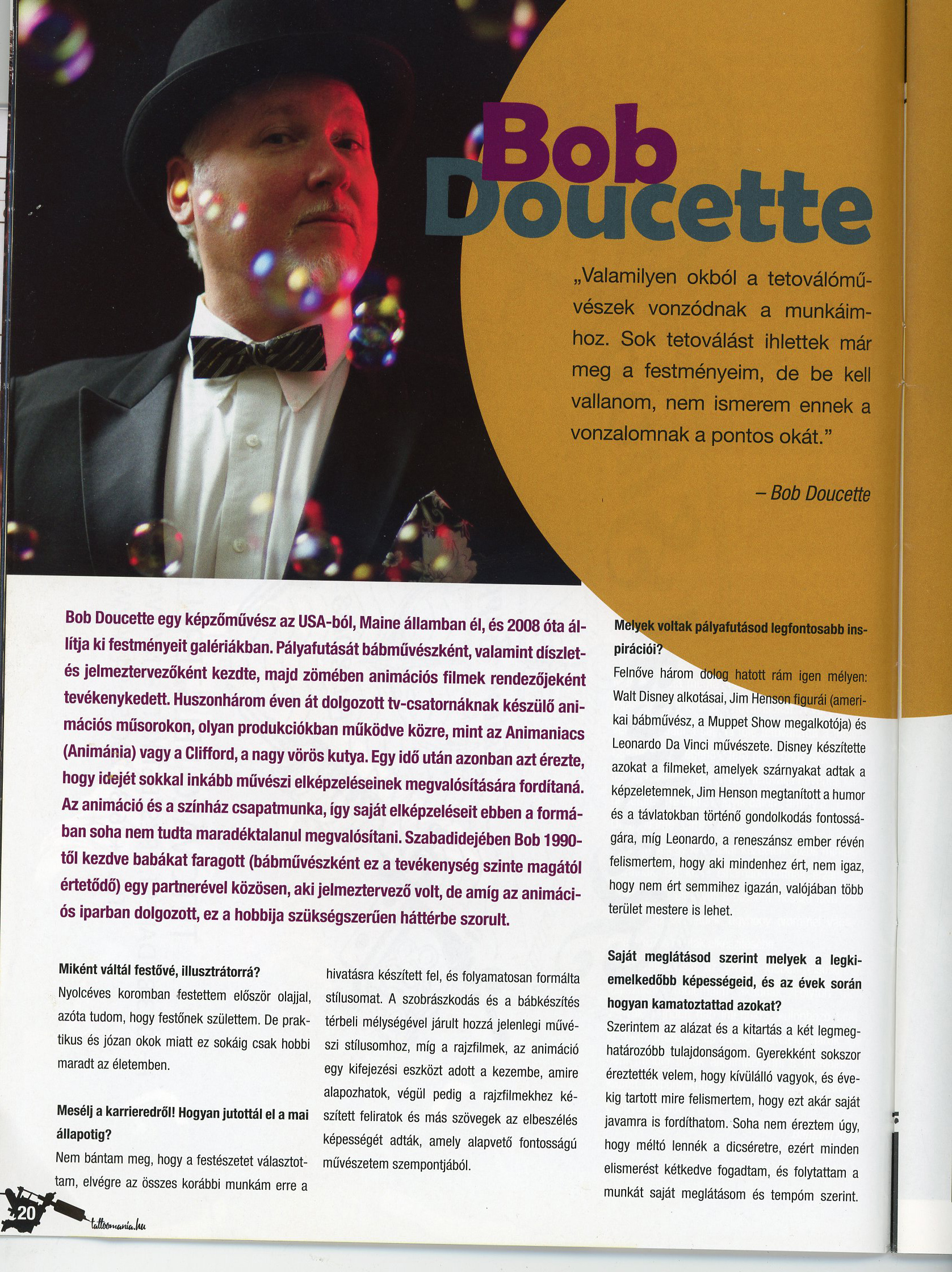 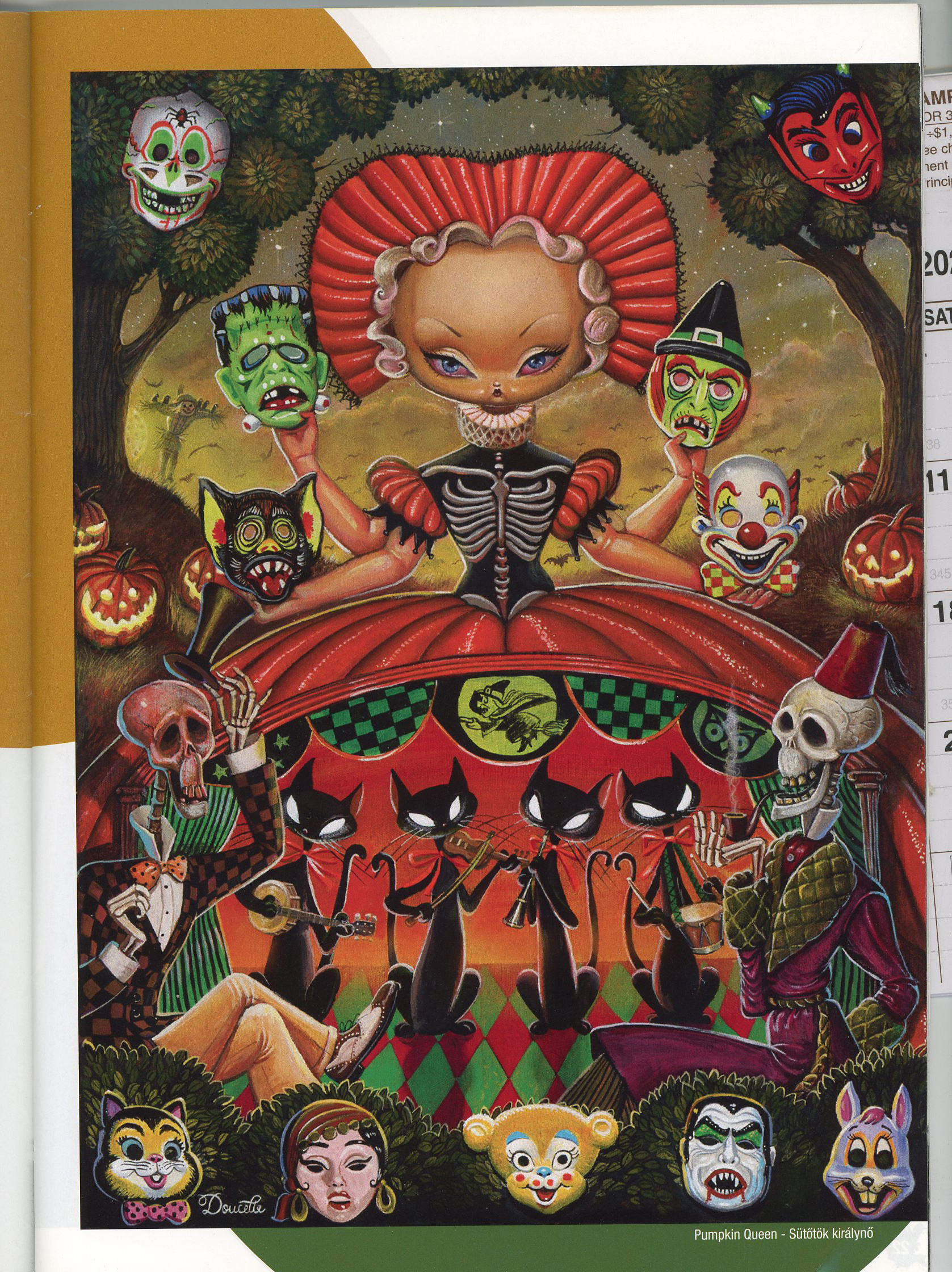 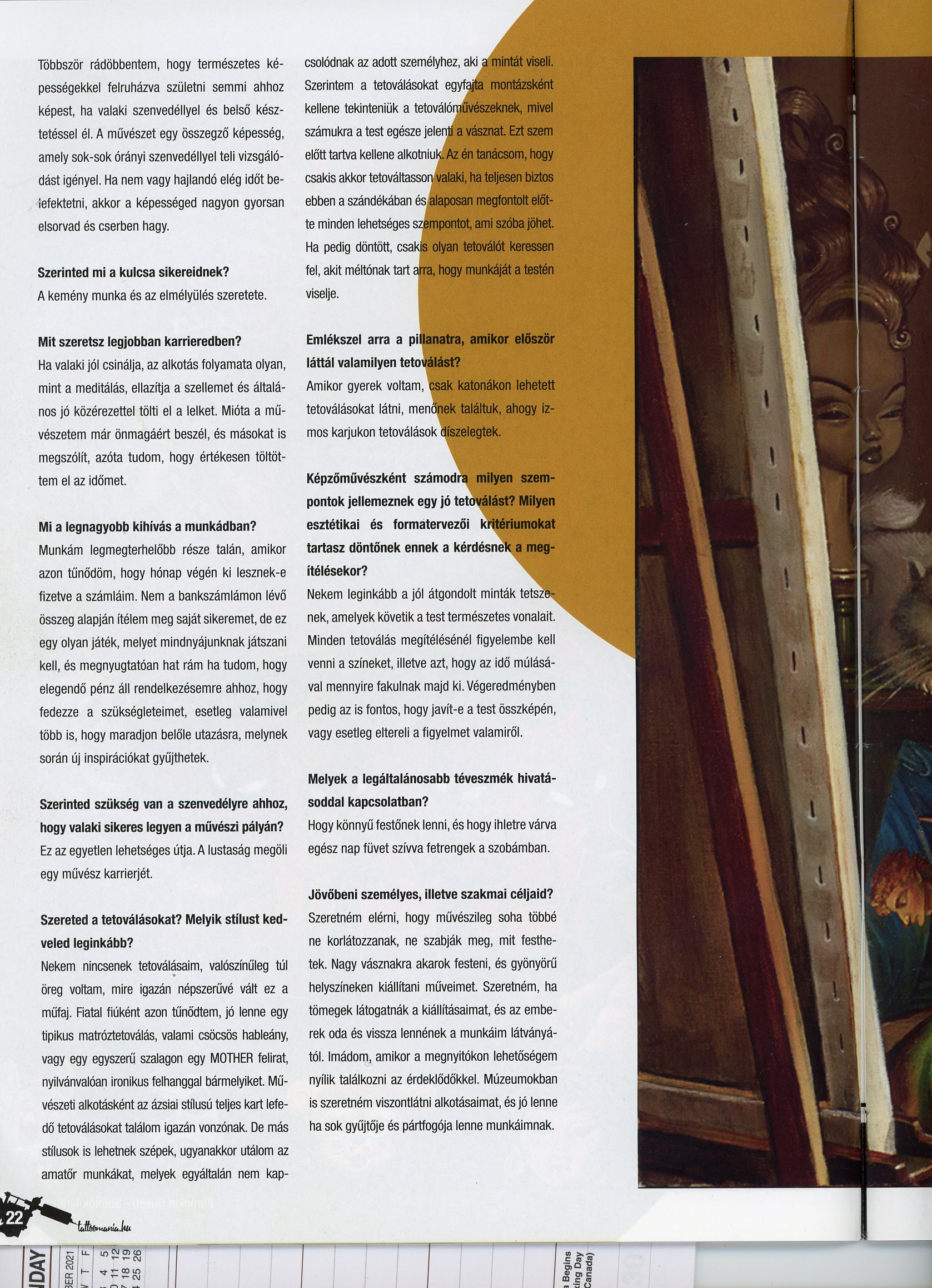